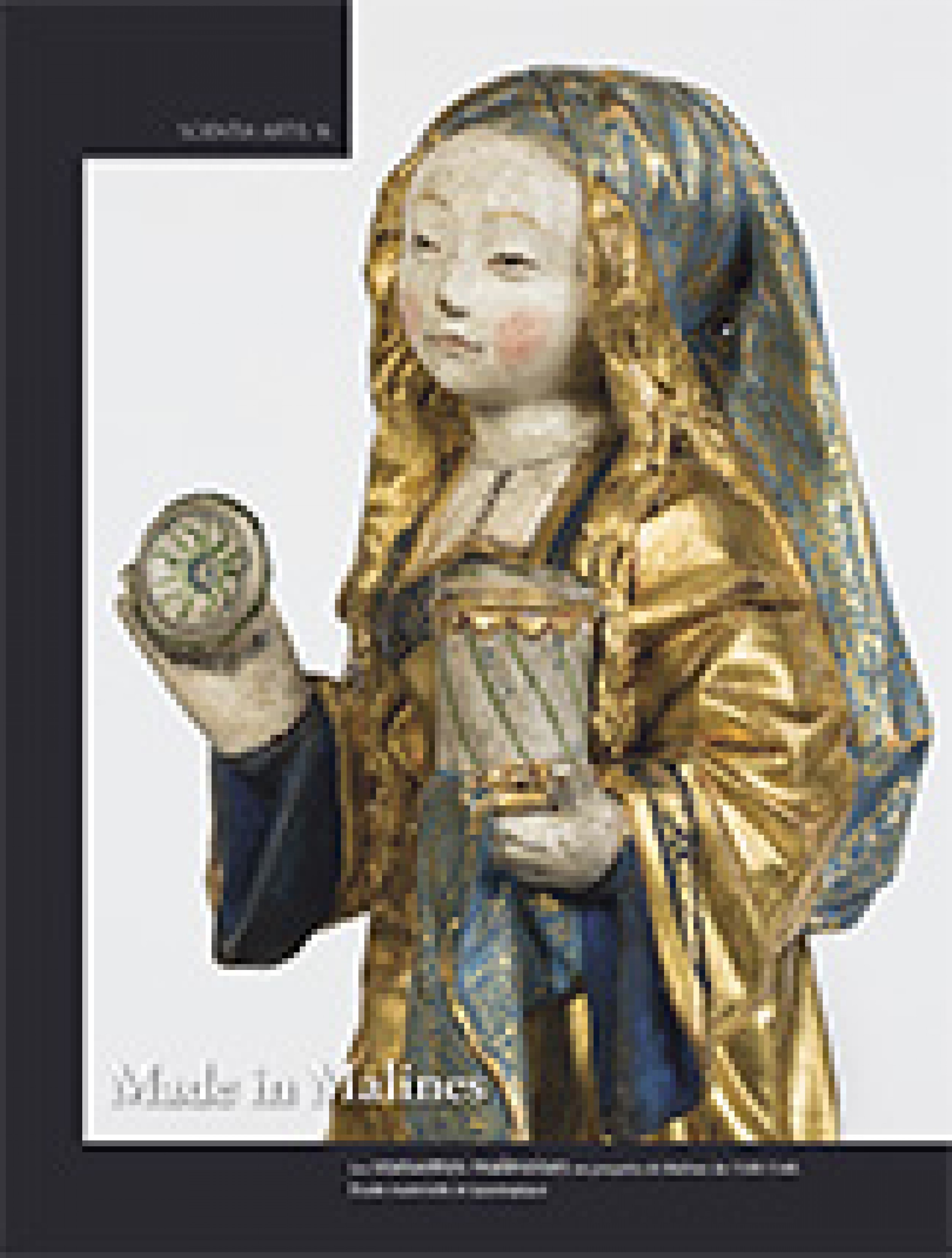 Made in Malines! Behind this title, which sounds like something out of an advertisement, lies a marking or rather a whole series of enigmatic markings. These markings were added c. 1500 to some statuettes commonly known as the “Malines dolls”: the M and coat of arms three pales from the town of Malines, but also the marking BRVESEL, the monograms I*T, IS, JE, and the names DOERMAEL, HEINRIC…

Two researchers have pooled their skills in the history of art and the conservation and restoration of sculptures to produce an authentic investigation into this flourishing production in the Southern Netherlands towards the end of the Gothic period.

The authors, Fanny Cayron and Delphine Steyaert, present their new book on Tuesday October 8th in the auditorium of the KIK-IRPA in Brussels.