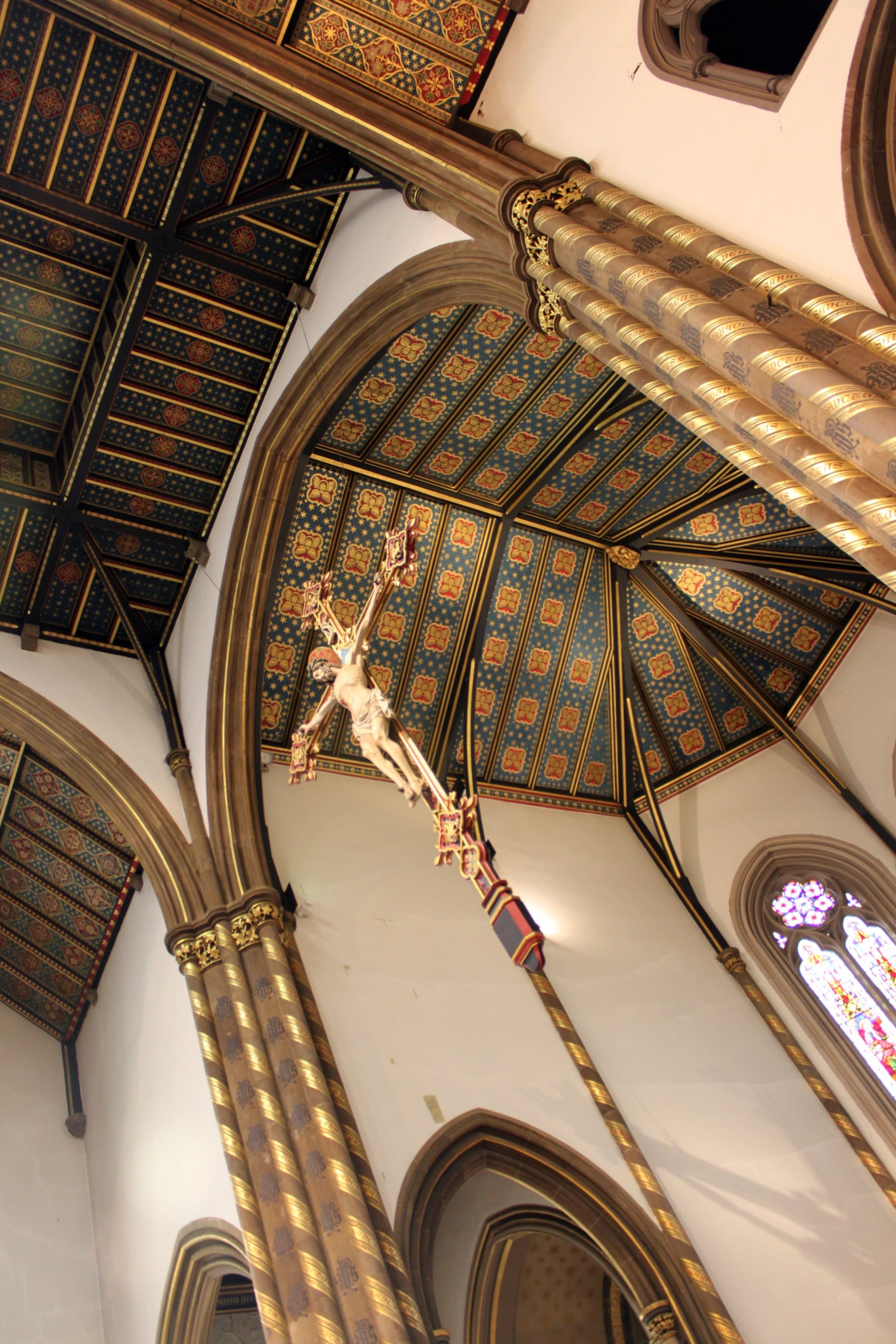 The Afterlife of Medieval Sculpture.

How were medieval and late-gothic sculptures used, understood, copied, altered, re-used, recycled, repurposed and treated (or mistreated) in the centuries after the moment of their production? From the medieval period until the present, Gothic art has undergone shifts in taste and appreciation. Nowadays prices for medieval art are soaring at auctions but in the 17th and 18th centuries many churches and cloisters were refurbished in the style of the period and medieval art and furniture had to make room. And e.g. in the 1790’s many churches were stripped of their medieval furniture (if extant) and they were sometimes sold by the pound if not thrown away or burnt. Even in the fifteenth century, some sculptures made in the earlier Middle Ages were restored, remade, cleaned and polished, whereas others were neglected.

We had a record number of proposals and were able to select a fascinating and diverse program in 4 large thematic sessions, with 25 speakers, over 3 conference days via Teams, due to COVID-19 restrictions.