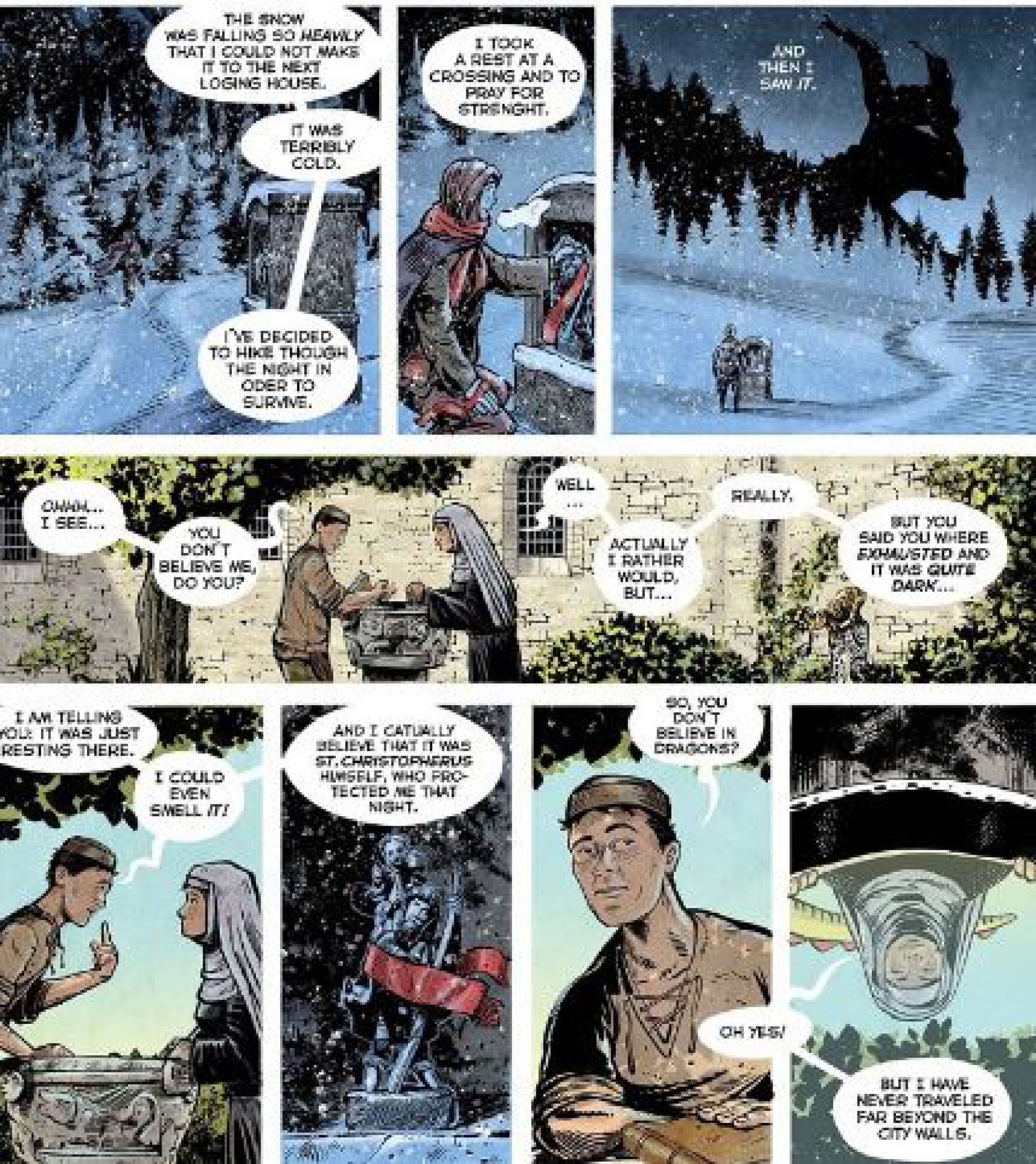 The museum invites you on a journey of exploration with this major special exhibition. Objects ranging from metalwork to clay figurines, which are normally not on display because they are stored in depots, can be seen for a short time in thematically structured areas. Among these hidden treasures are also lightsensitive textiles which cannot be exhibited permanently. The most famous object among these is the chasuble of St. Anno. This chasuble in Byzantine purple silk dates from around the year 1000 and is from the tomb of the great Cologne archbishop Anno II (1056-1075), who was canonised in the 12th century. It is thus both a liturgical garment and a relic. Enthralling stories surround many of the objects on display, like the so-called chess piece of Charlemagne. A fantastic medieval travel diary takes you to faraway countries with unusual inhabitants, exotic plants, animals and monsters.
The expedition is the perfect opportunity for adults, children and young people to get very different and personal impressions of the exciting world of the Middle Ages.