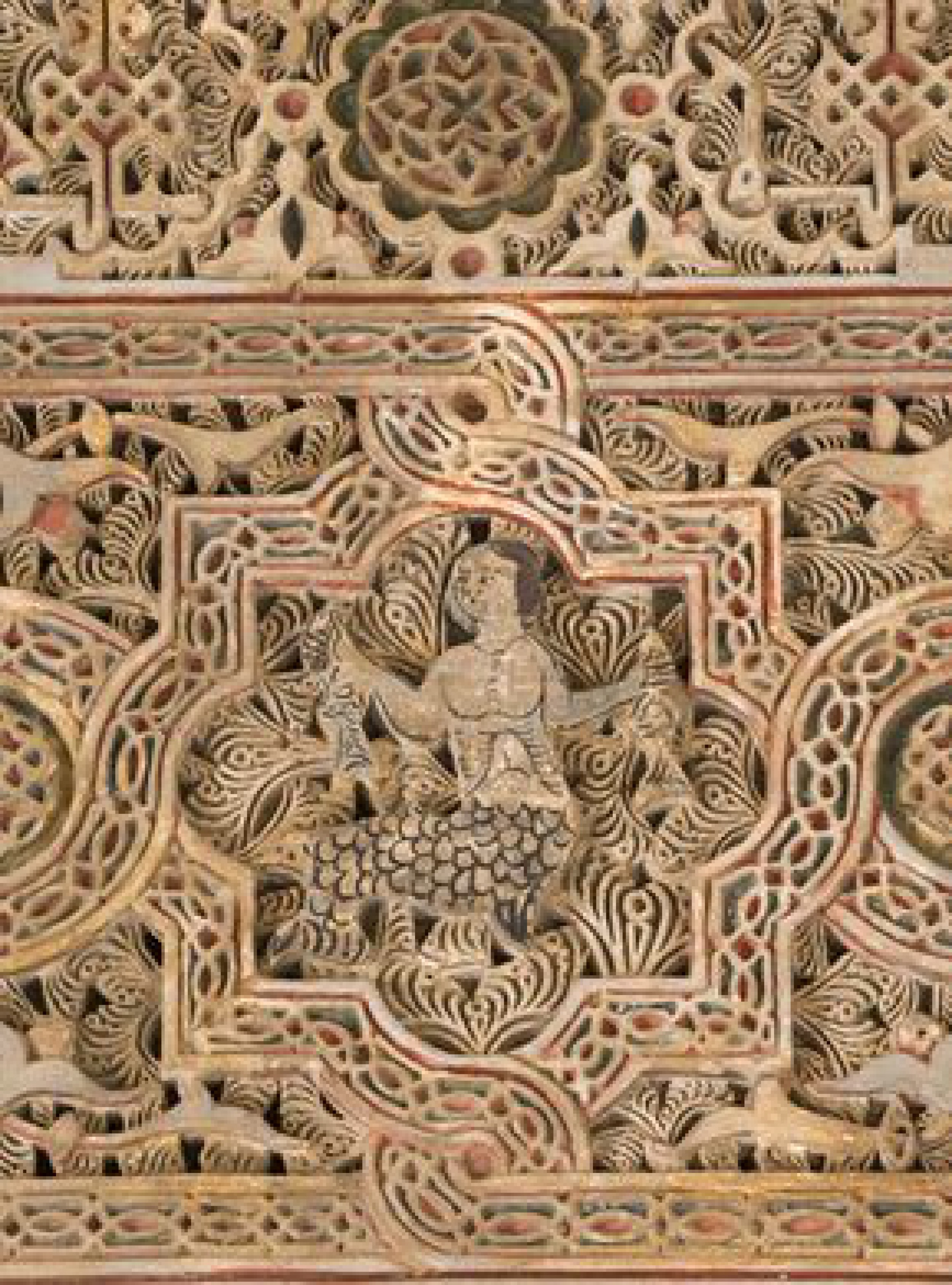 The research about Spain's medieval cultural heritage has experienced a great development in the last centuries. With the reassessment of the legacy of al-Andalus and of the Reign of Castile and Aragon during the nineteenth century, the historiography focusing especially on cultural connections and disconnections has grown extensively. Concepts like Reconquista, Convivencia and Mudéjar Art, are being interpreted as the result of Spain’s nineteenth century's particular socio-political interests, related to the debate about national identity, religious intolerance and to an evolutionist conception of history. The special political and cultural reality of the Peninsula and its Middle Ages as a geographical and temporal frame of cultural coexistence, pluralism and heterogeneity has been controversially debated since that time.

At present, we assist to a critical revision and to an intense debate on those inherited concepts. While the traditional historiography had delineated several political, religious and artistic frontiers, new conceptions of the medieval reality arise that interpret those frontiers as being permeable and dynamic. This perspective leads to the consideration of an artistic dialogue as the basis of shared vocabularies. Such a dialogue will be the common thread of the present conference: we intend to analyze, share and spread recent results and new research projects on the Islamic and Mudéjar past of the Peninsula. The conference will constitute a platform for novel lines of investigation contributing to the debate on the artistic dialogue of the medieval Iberian Peninsula.