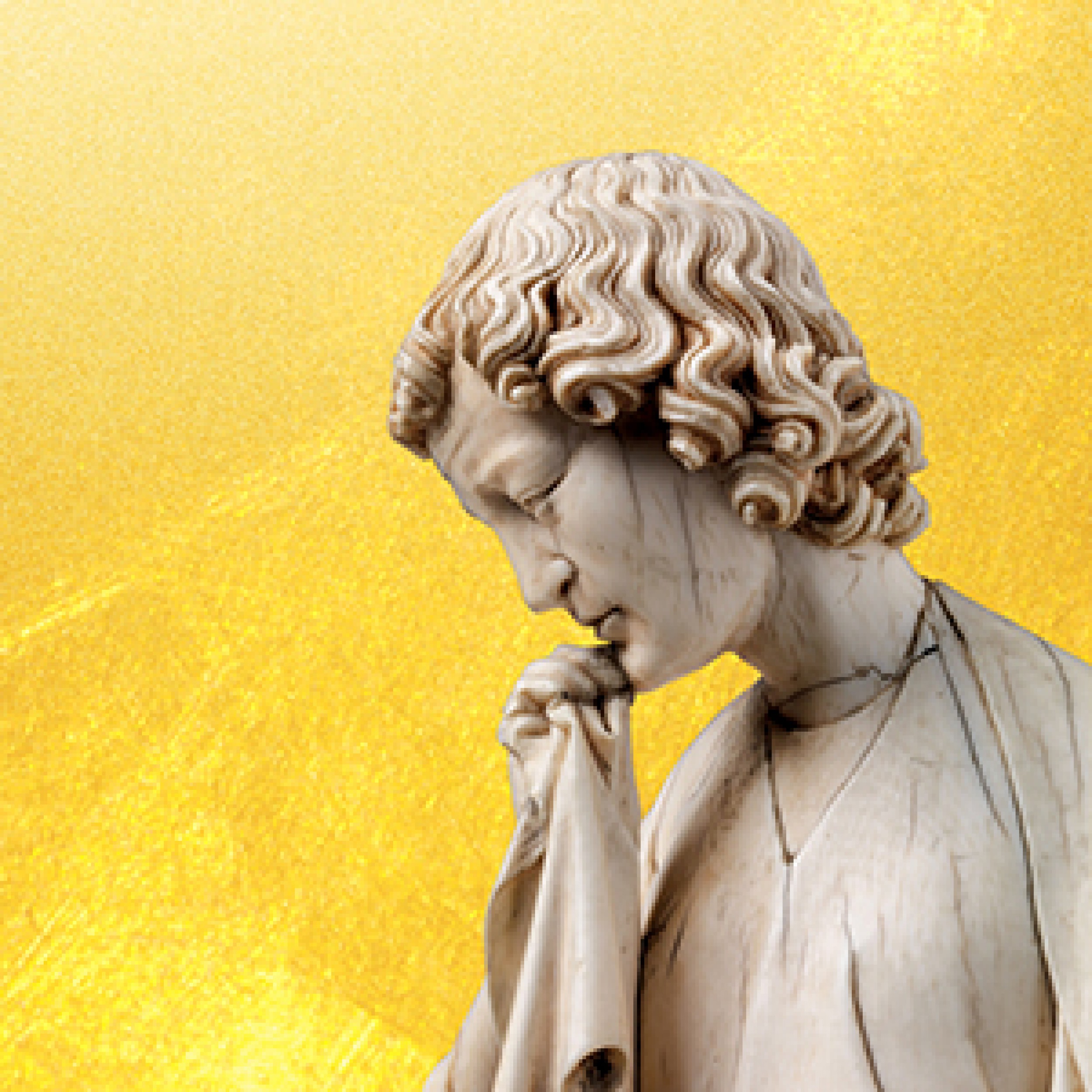 The 2015 summer exhibition at the Louvre-Lens highlights the wealth of artistic exchanges between the capital of the Kingdom of France and what is now Tuscany in the latter half of the 13th century. Thanks to exceptional loans from around twenty European museums, the exhibition lifts the veil on the relationships between the major centers of artistic creation of the period: Paris, Florence, Siena, and Pisa.

The exhibition brings together more than 125 works that reveal the influence of French exponents of the Rayonnant style on the Tuscan sculptors and painters of the late 13th century, within a cultural area that would become the cradle of the early Renaissance. This exhibition will be the first to examine this phenomenon, which is of paramount importance to the history of art.