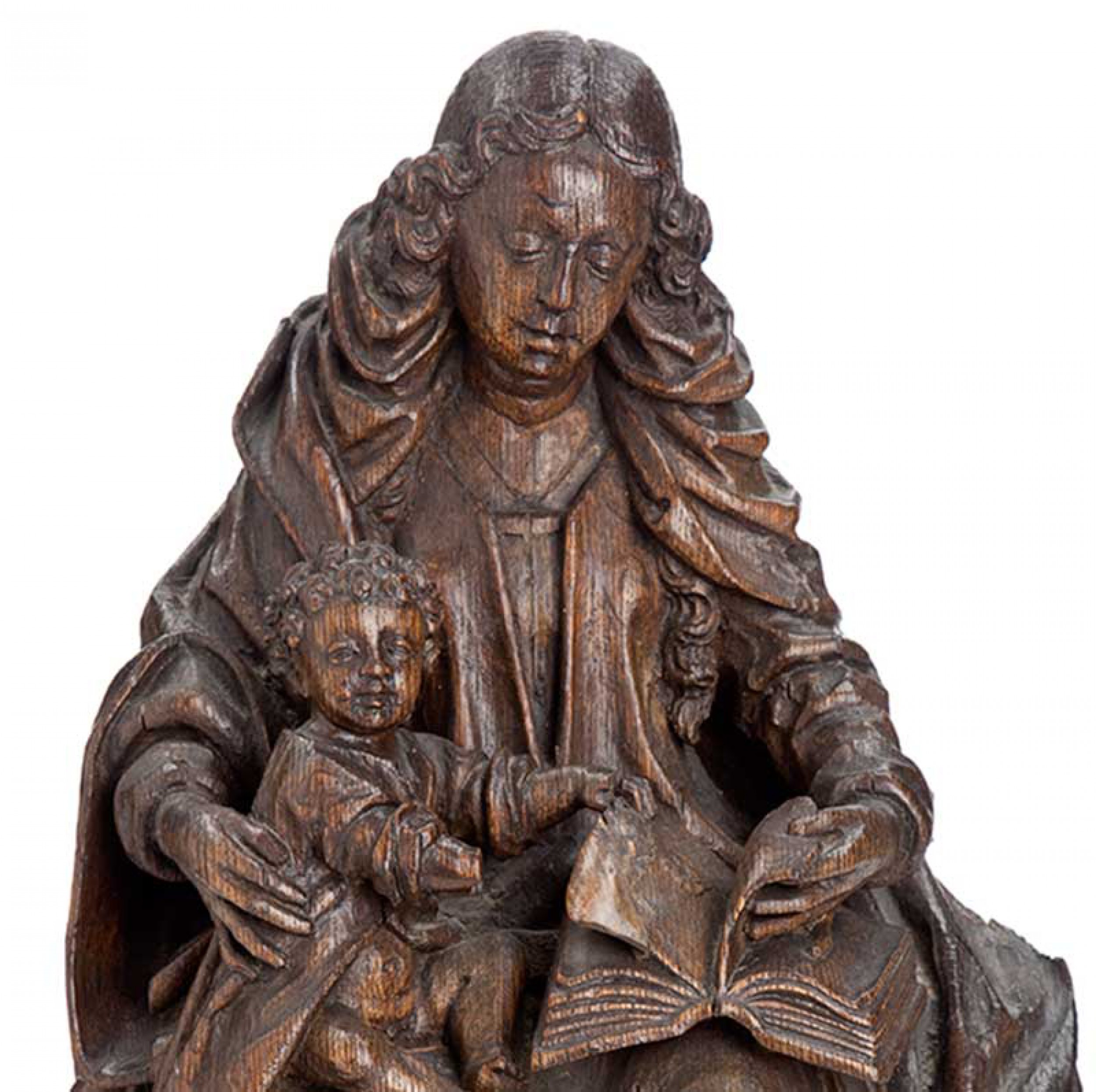 On the occasion of this conference M revealed the official name of its brand new website and network of medieval sculpture. The program also included a free visit to the exhibition 'Images from Bruges. That exhibition presents a selection of sculptures from the Gruuthuse Museum Bruges and the extensive M Collection.

Kristel van Audenaeren, Gruuthusemuseum, Brugge
Determining the Bruges origin of some sculptures in the Gruuthusecollection: a possible approach

*All presentations are shared with kind permission of the speaker. We did not receive permission to share the powerpoint of Marieke Van Vlierden entitled The Schoufour collection at Museum Boijmans-Van Beuningen, Rotterdam; new research