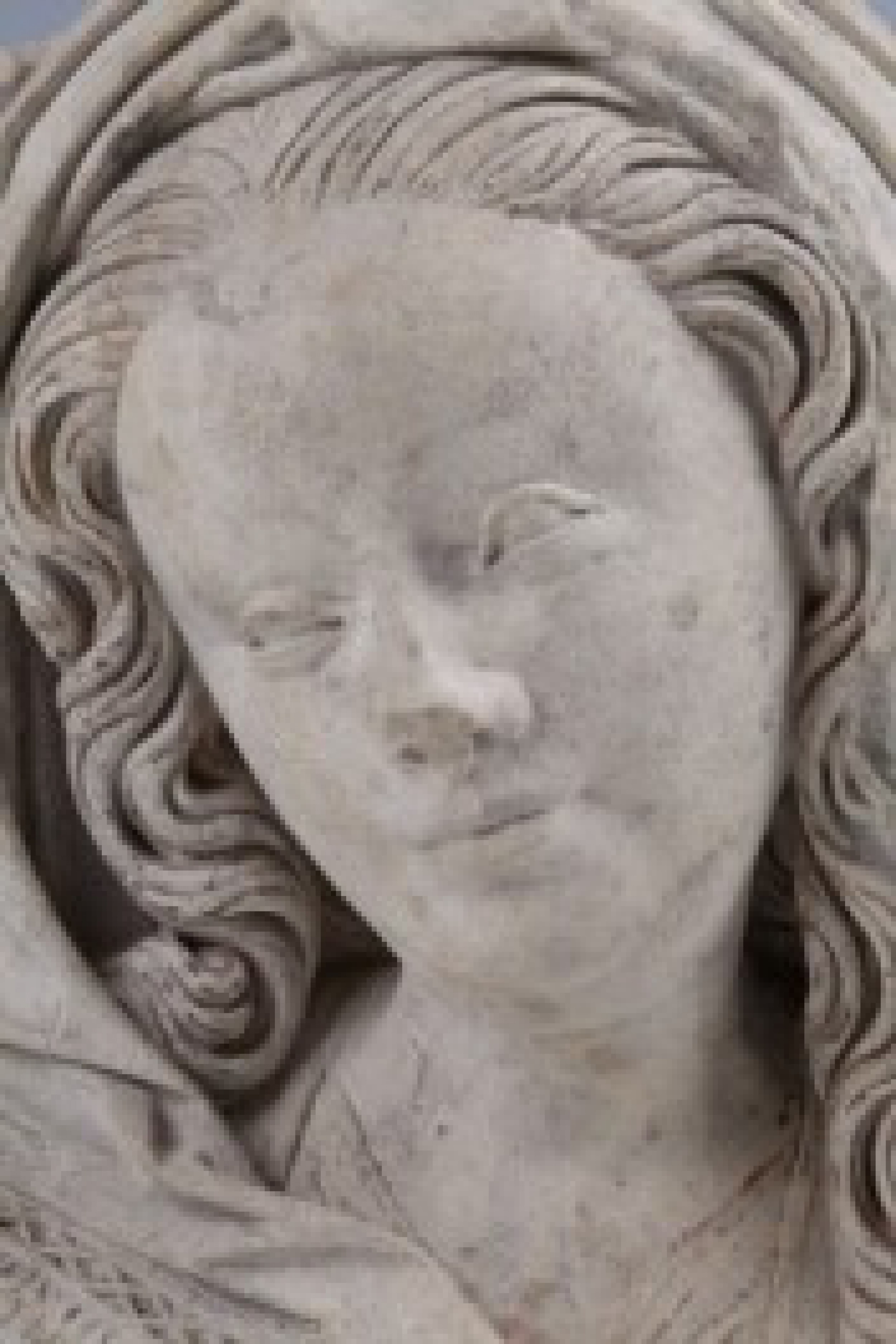 Museum Catharijneconvent presented a major exhibition of medieval Utrecht sculpture from before the Iconoclasm, the period when mobs destroyed many images in the city’s Catholic churches. Never before has there been a display of so many sculptures that escaped the waves of destruction unleashed between 1566 and 1580. The selection comprises more than 90 superb wooden, stone and pipeclay statues. They were all made in Utrecht, which was the economic, religious, political and cultural centre of the Northern Netherlands during the Middle Ages. Surviving the Iconoclasm will be a rare opportunity to admire the riches and beauty of medieval Utrecht sculpture, and is on view from 16 November 2012 to 24 February 2013.