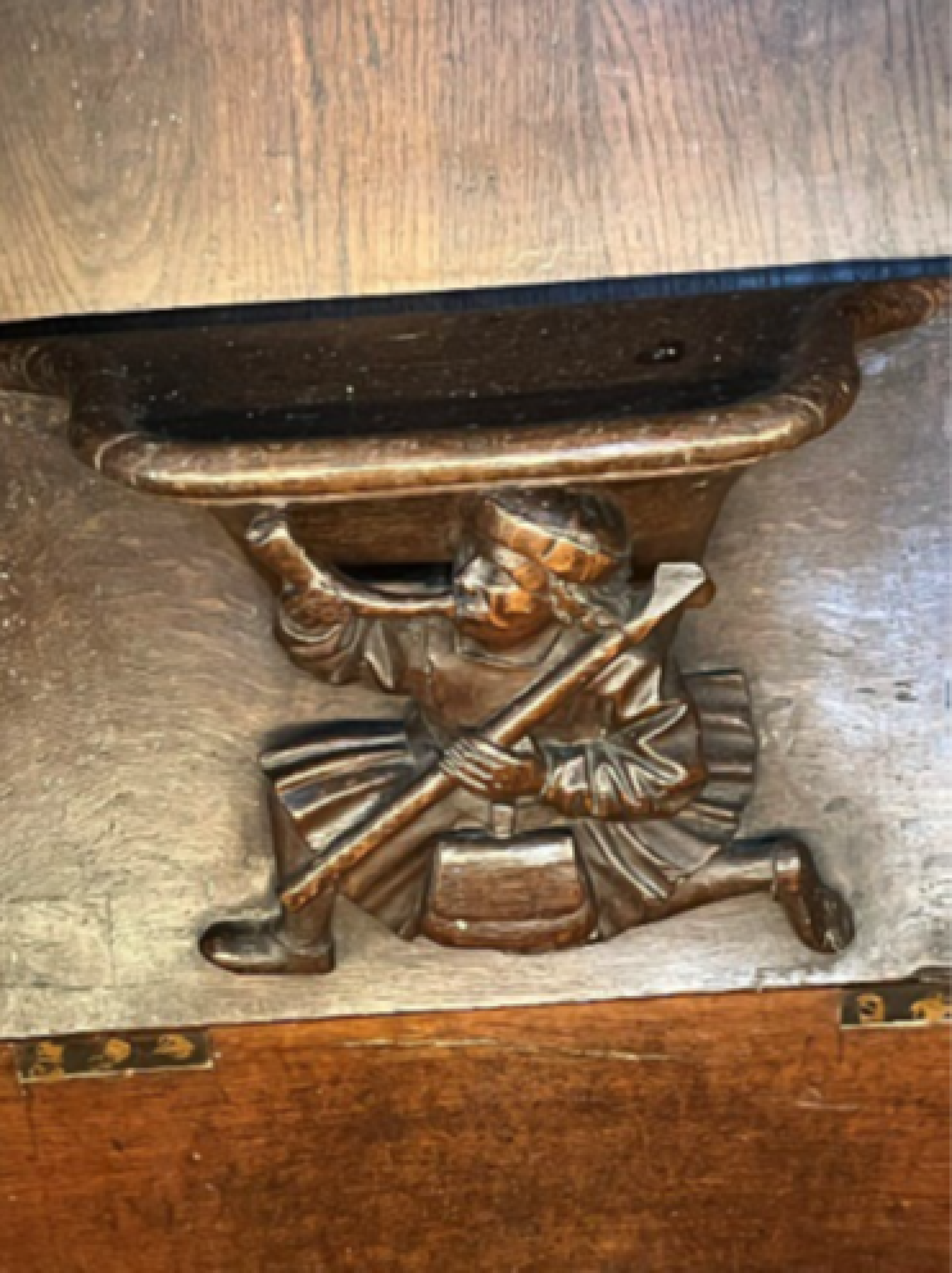 Each period in the history of art is marked by its own stylistic identity. Reflecting an era, its taste, and sometimes its desire to break with the moment that directly preceded it, the markers of these successive periods are nonetheless imbued with a more or less assumed and asserted part of the heritage.. From renaissances to revivals, looking to the past has always been a source of modernity and of renewal for artistic creation. The opposite of sterile pastism: a fruitful dialogue between the centuries. From Antiquity, variously revisited by the Middle Ages, the Renaissance or neo-classicism, to the Middle Ages rediscovered and often "reinvented" by the 19th century, and up to the current desire to insert contemporary creation into historic monuments in a concern for creative continuity, this theme covers a wide chronological spectrum. It also offers the opportunity to approach regional heritage in a new way, by touching on architecture, the layout of spaces, and the place of the so-called "decorative arts". From intuition to completion, the hand forges the idea to the test of materialization. Thus the arts and crafts are places where traditional know-how meets the creative process. A path to excellence and fulfilment, an economic engine, and a wide variety of fields of activity show that the arts and crafts combine memory and future. They are likely to shed new light on our living approach to religious heritage with the public and the talents to discover, understand and share together.

This question posed by the François Garnier Centre in Châtillon-sur-Indre is very meaningful for those who work on medieval choir stalls. During international colloquia co-organised with Icono-STALLA Misericordia International, the restoration of stalls or stylistic mutations in stall iconography have often been discussed. The opportunity to organise a colloquium in Vendôme, where the choir stall ensemble has been extended by a 19th century part, and in Châtillon, which is proposing the question, provides an opportunity to reflect on this desire for modernity. Modernity has sometimes been thwarted and opposed and this has been a major issue whenever the construction, alteration or restoration of this central piece of furniture in Christian buildings has been considered. These different attitudes of the sponsors funding, the communities receiving or the artists/craftsmen building or restoring choir stalls can be observed in different periods, including the contemporary period.

The Cardinal of Amboise brought in Italian artists to add marquetry panels to the stalls of his chapel in Gaillon; in Notre-Dame de Paris, the canons replaced medieval furniture with a Baroque ensemble; in Vendôme, a neo-Gothic canopy from the 18th century was installed; and a motorcyclist was sculpted on a mercy seat from Belgium. Other examples can show the mix of tradition and modernity or restorations that might seem "daring".

For more information and the call for papers in English and French, click here.