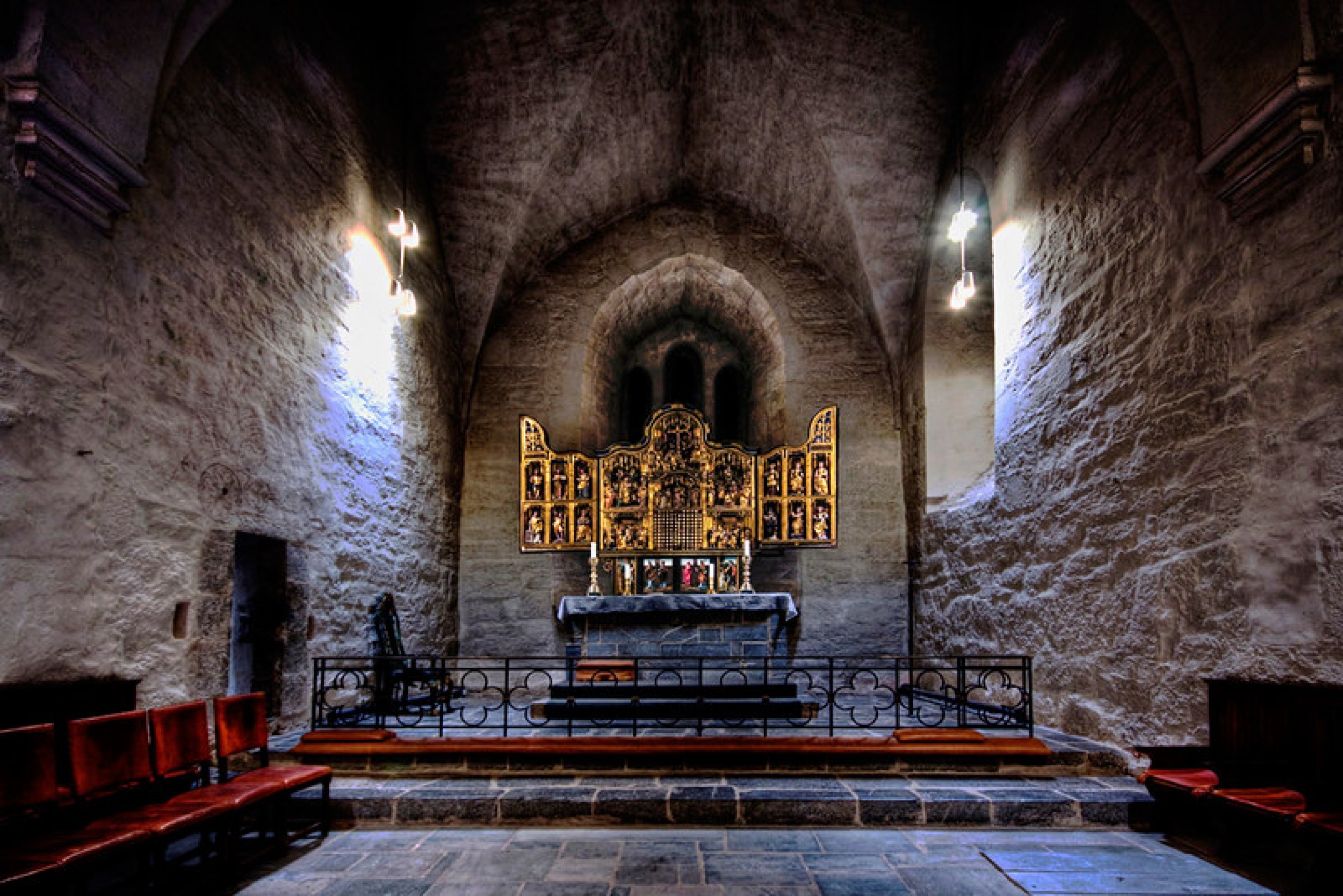 A colloquium arranged by Norwegian Institute for Cultural Heritage Research and Department of Archaeology, Conservation and History (Faculty of Humanities) at the University in Oslo, is planned 21.-22. September focusing on the Antwerp Triptych in Ringsaker church in Norway. The triptych is dated 1520-1530, has minor alterations and has been in the same medieval church since it was bought. It has by several art historians been compared with the triptych from Oplinter, and is included in the Wings and Links Project.

The meeting is planned to take place in Oslo and in Ringsaker (about 2 hour drive from Oslo), and probably partly as a webinar. The form of the seminar, and the number of participants on site, as well as the final program will be decided medio August. More information will come in August.