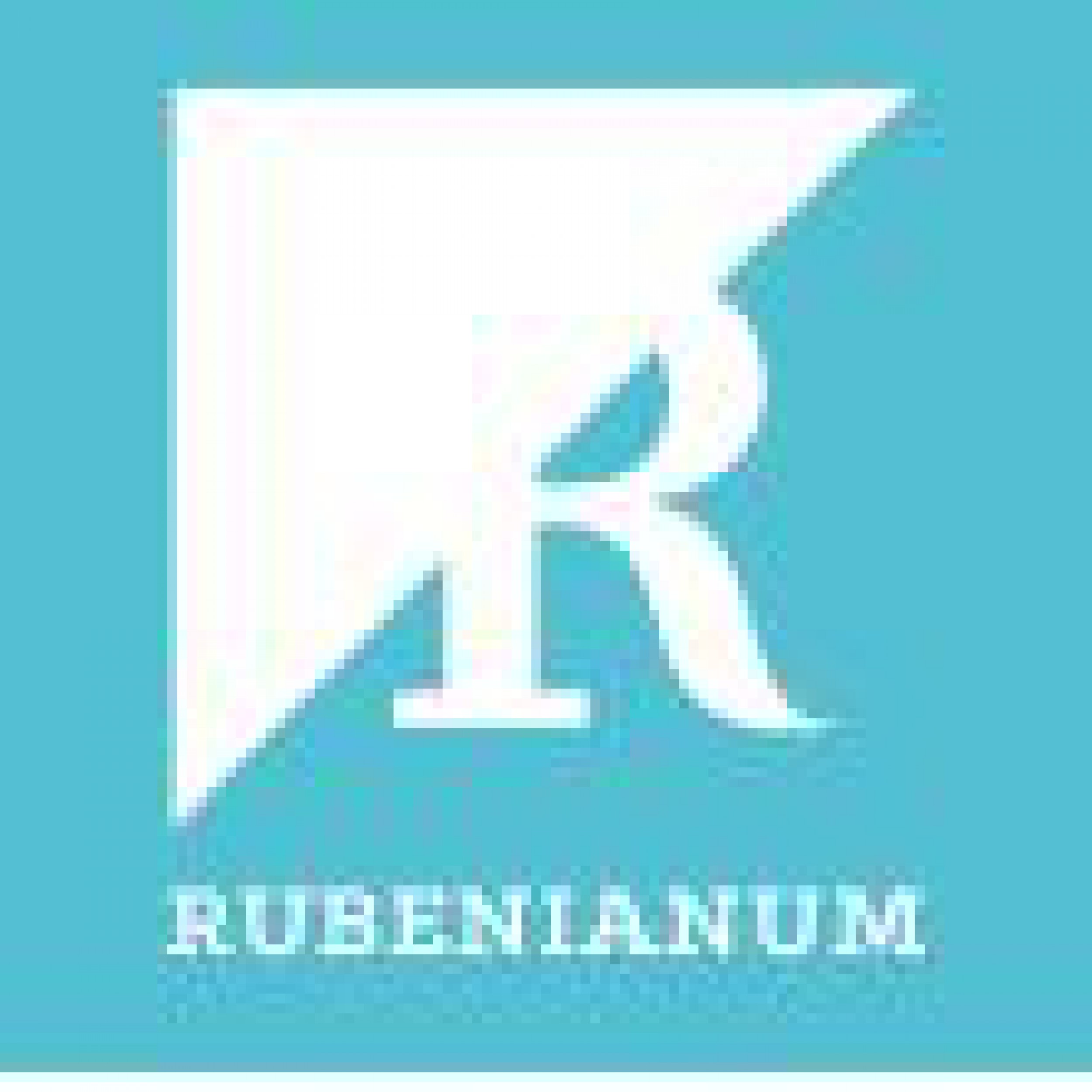 During the era of the Counter-Reformation, the increased emphasis upon the sermon generated demand for a new type of pulpit to be installed at the center of the church nave, one that was more decorative and monumental. The first pulpit in the Southern Netherlands known to have life-size figures surrounding the base supporting the platform was sculpted by a member of the circle of Rubens in 1627 for the Jesuit St-Carolus Borromeuskerk in Antwerp. Although this masterly wooden structure was destroyed in a church fire in 1718, its lasting impact had already been established. Numerous pulpits of a similar form popped up throughout the Southern Netherlands. Late Baroque Flemish pulpits became sites of ornate imagery - abundant scenes with lush flora and diverse fauna served as backdrops for Biblical tableaux vivants. Antwerp remained an important center of pulpit production in the 18th century, as it was home to several prolific sculpture workshops, including the Verbrugghen and Kerricx family ateliers.